After graduated at the United Academy of Music in 1987, I received a LRSM in music theory from Royal School of Music. In 1988, I furthered my study in the Vienna Conservatory "Konservatorium der Stadt Wien", majoring in Composition and Music Theory; and minor in Conducting, violin and Piano.


In the summer of 1991, I participated in a summer course for composers in Poland, which included the famous Polish composer Penderecki as a guest speaker. In 1992, I graduated at the Vienna Conservatory with distinction, and returned to Hong Kong and taught music theory, aural training, piano and violin at the United Academy of Music.


I also organized local music activities and participated in film music making. In 1994, I entered The Hong Kong Academy for Performing Arts to study Electronic Music under Clarence Mak. Graduated with a professional diploma in 1995.


My composition include Violin Concerto 'Nostalgia', Pangu for Orchestra, solo piano works, chamber and choral works and of course, a lot of electronic music, including Odyssey to the Underworld for Computer and Synthesizer 'commissioned by the Hong Kong Composers' Guild', Hard Dance for Amplified String Quartet ' commissioned by the Hong Kong Music Society', and Cyber dream for Midi Wind Controller and Computer, which has been performed three times in 1994 and 1995. Some of the works have been performed in Austria, Poland, Russia and Hong Kong.


Now I am a member of the Composers and Authors Society of Hong Kong, Hong Kong Composers' Guild, and the vice-president of the Hong Kong Music Society, and the director and runner of the United Academy of Music.


I have been interviewed by Dr Chan Wai Kwong of Hong Kong Radio 4, and which was broadcasted on 31st March 1996, 9:45 am. Some of my works have been broadcasted. 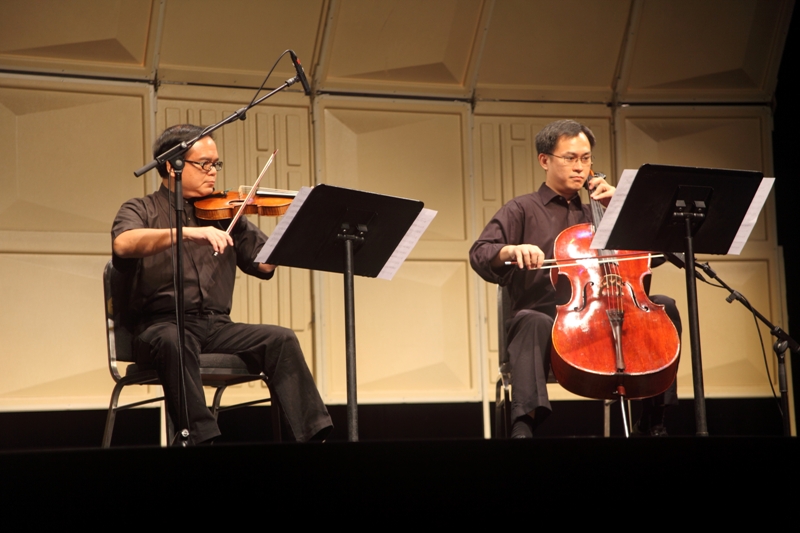 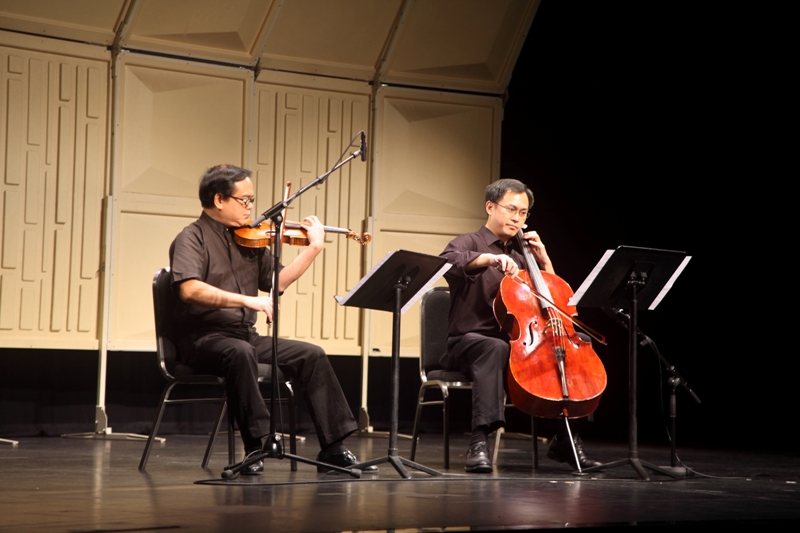 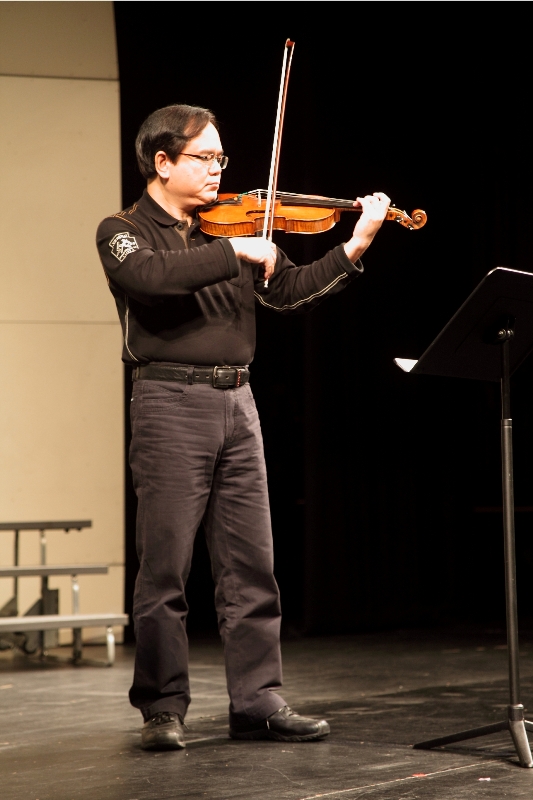 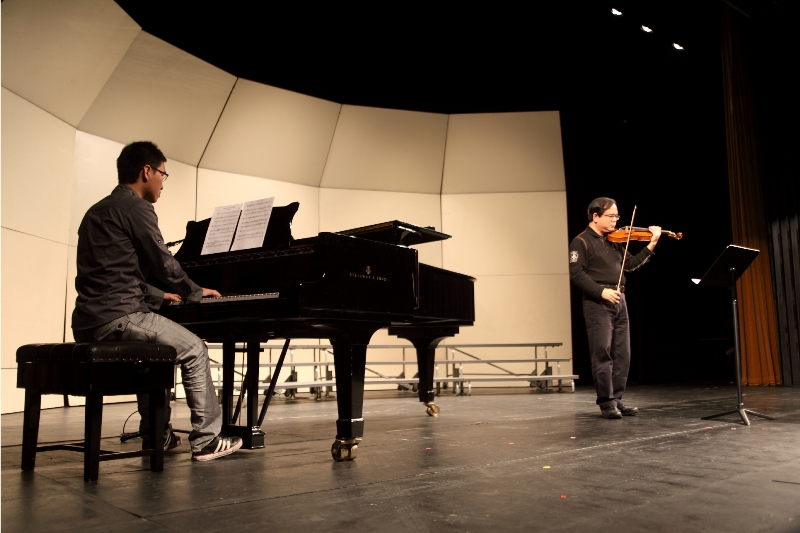 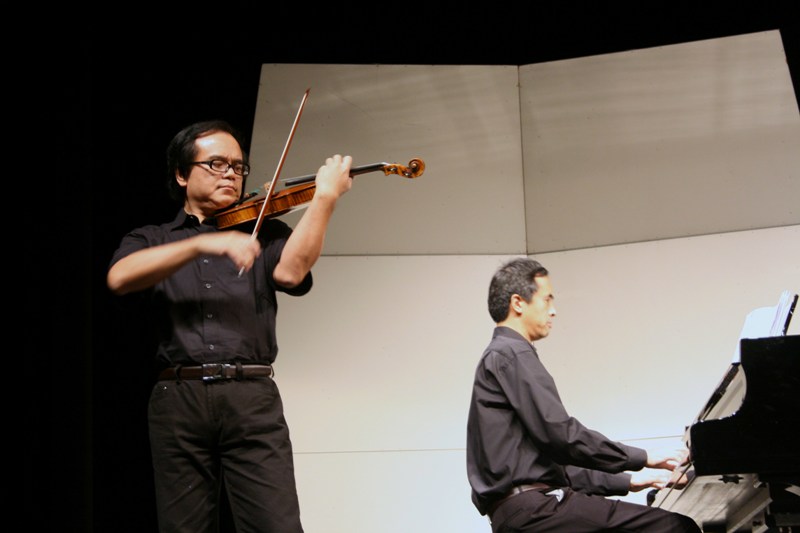 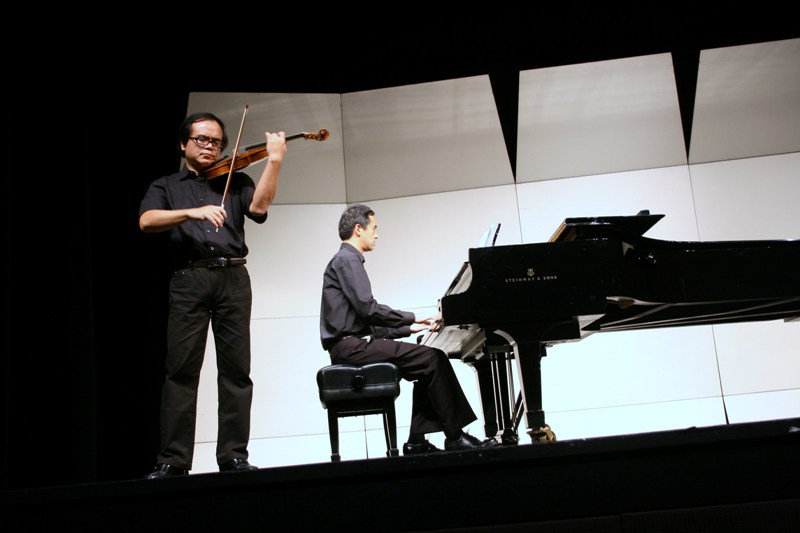 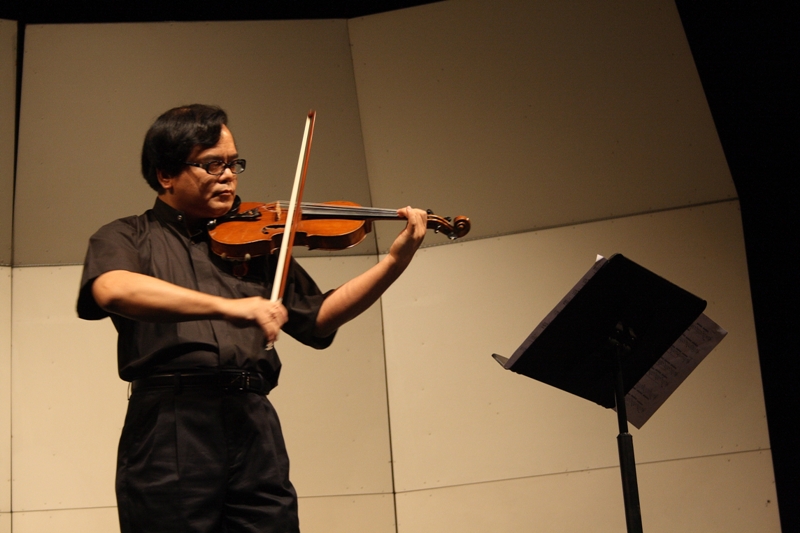 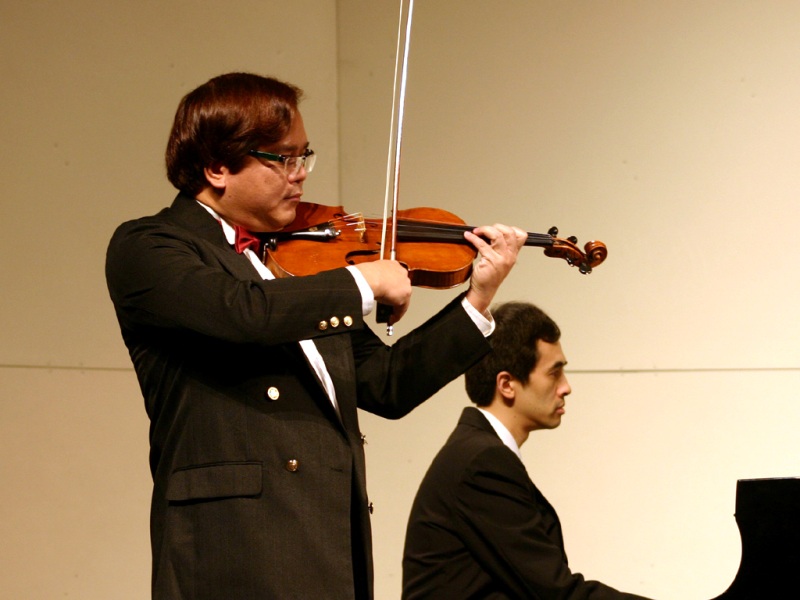